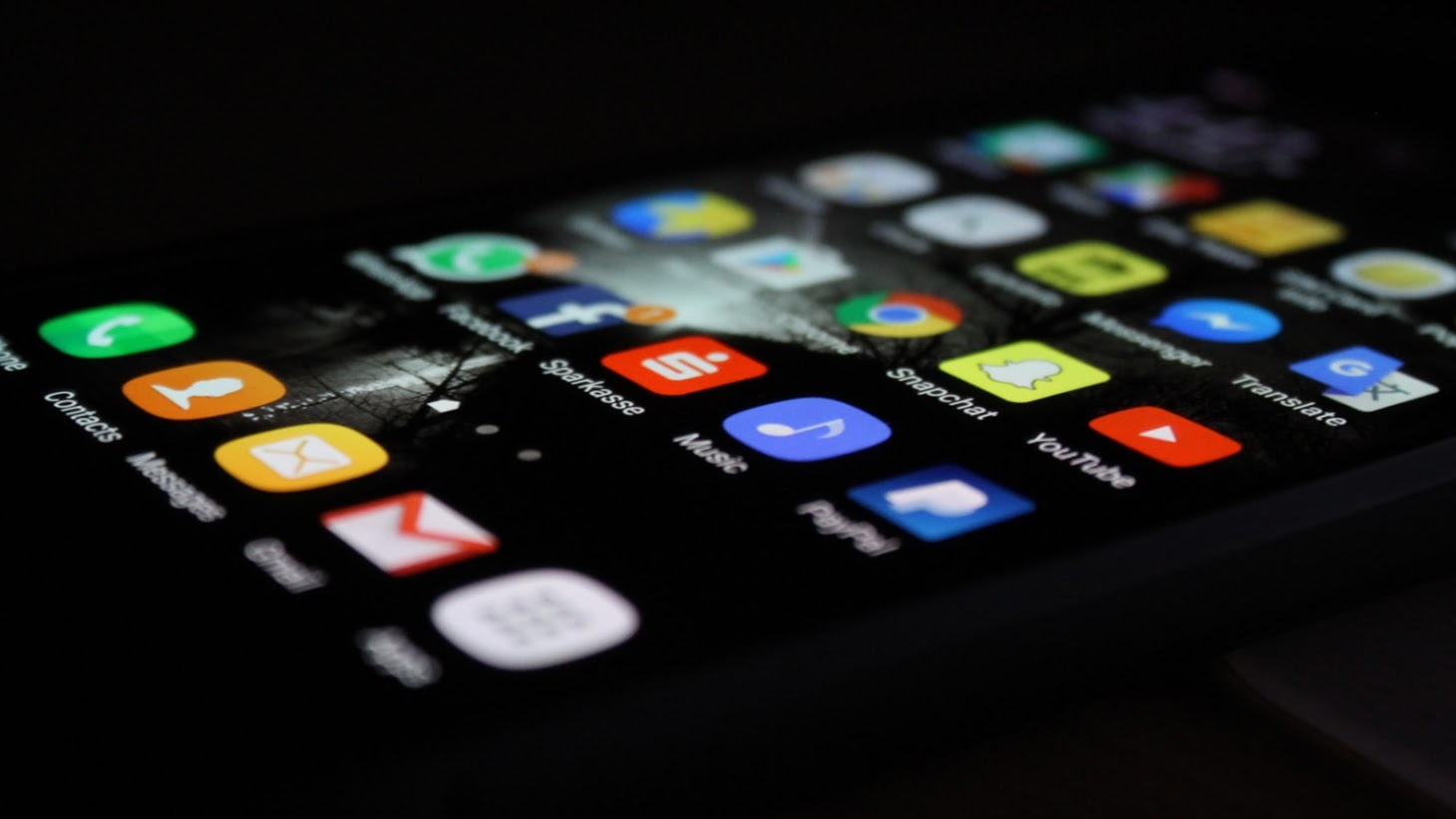 Problems of risk can be distinguished from problems of uncertainty. This distinction follows the economist Frank Wright (1921), who described ambiguity in differentiation from risk. Economic and psychological research is based on this distinction.

Problems of risk are quantifiable problems for which a set of decision options can be defined. Not only all of the potential consequences of following the various decision options must be known, but also their probability of occurrence. Very clear examples are card games such as poker, but also slot machines and roulette. It is possible to calculate in advance which consequences will occur with which probability. Thus, optimal strategy can be calculated. Training in statistical understanding can lead to better decisions. Scientific communication of the evidence and numbers on the problem of risk can also lead to better decisions.

Problems of uncertainty, on the other hand, are limited quantifiable problems. Not all of the potential consequences of following the various decision options are known. Above all, not all of the respective probabilities of occurrence are known. This applies to problems of future developments and very complex problems. It is hardly possible to calculate in advance which consequences will occur with which probability. An optimal strategy can hardly be calculated, rather the fulfillment of an aspiration level (satisficing) is regarded as optimal. Training in statistical understanding can only lead to better decisions to a limited extent. Helpful effects of the scientific communication of the lack of evidence and uncertainty are limited. Strategies for reducing uncertainty must be communicated.