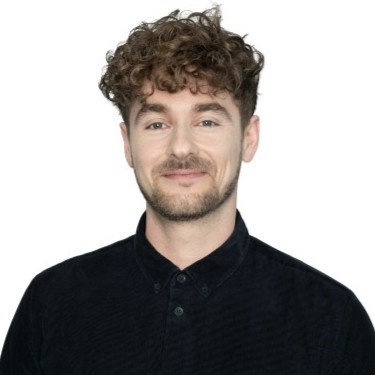 Roman Prinz heads the Psychology Innovation Desk within the Think Tank of the new DFB (German Football Association) Academy. He supervises and leads projects related to perception, decision-making and performance psychology in professional football. In addition, Roman Prinz is actively involved in the development of a novel DFB knowledge platform, which will provide football-specific research that is understandable and appealing to players, coaches, experts (such as fitness coaches or medical professionals) and managers.

Roman Prinz used to be a Research Scientist at the Harding Center for Risk Literacy and in the department for Adaptive Behavior and Cognition of the Max Planck Institute for Human Development. His research included judgment and decision-making under uncertainty with a particular focus on risk communication and perception in medical contexts, as well as the graphical representation of scientific evidence. In the collaborative project VISUAL with the Fraunhofer Center for International Management and Knowledge Economy in Leipzig, Roman Prinz investigated the systematic utilization of scientifc evidence by means of visualisation and problem-solving. For his dissertation, Roman Prinz examines the availability, quality and impact of health-related information on people's attitudes and intentions regarding (preventive) medical treatments. Other areas of interest are psychological distance in risky-choice environments and heuristic decision-making in sports.