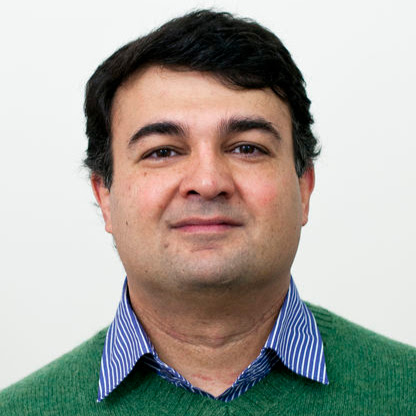 Reza served as the director of Center for Research in Economic Sustainability and Trends (CREST) in the College of Business at Clayton State University 2010-2015, the President (2014) of Southeastern Institute for Operations Research and the Management Sciences (SEINFORMS), and the President-Elect (2017) of Southeast Decision Sciences Institute (SEDSI).

Reza has been a visiting scientist at the Center for Adaptive Behavior and Cognition at the Max Planck Institute for Human Development in Berlin during summers from 2014 to 2017 and fall 2016.

He served as the program chair of the SEINFORMS 2011 and SEDSI 2017 regional conferences and the program co-chair for the SABE/IAREP/ICABEEP 2013 international conference. He is a member of AEA, AIRLEAP, DSI, Herbert Simon Society, MEEA, SAM, SEA, SEDSI, SEINFORMS, and SGE.