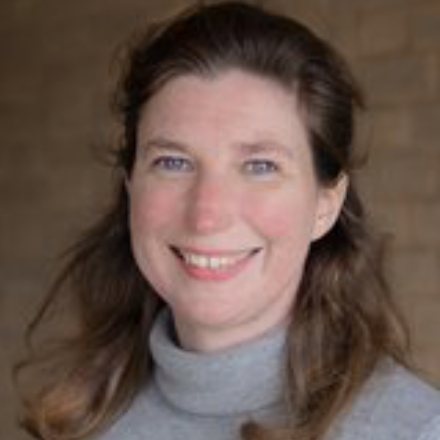 During a 16 year career at the BBC, Dr. Alex Freeman worked on series such as Walking with Beasts, Life in the Undergrowth, Bang Goes the Theory, Climate Change by Numbers and, most recently, was the series producer of Trust Me, I’m a Doctor. Her work has won a number of awards, from a BAFTA to a AAAS Kavli gold award for science journalism. In addition to developing and making television series, Alex has worked with associated content across a whole range of other media – designing websites, games, formal learning resources and social media content – to bring science to the widest possible audience. Since autumn 2016 she's the Executive Director of the Winton Centre for Risk and Evidence Communication at Cambridge University.